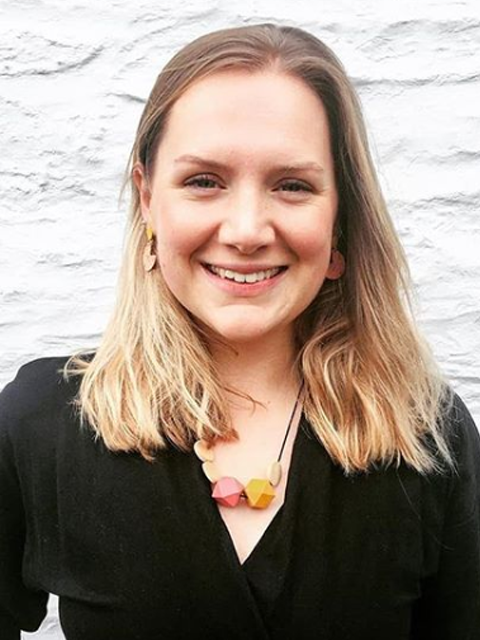 Lucy began volunteering with PCD Support UK in 2014 and became Chair in June 2020. Diagnosed with PCD (situs inversus) at 4 years old, Lucy’s first experience of specialist care for PCD was as a student at the University of Cambridge. At 20, she had a major lung operation and, having not met anyone else with the condition before, contacted PCD Support UK. She strongly believes in the importance of bringing the PCD patient community together to help solve the isolation felt by having a rare disease like PCD.

Lucy gives public talks to students, doctors and other organisations about PCD, she represents PCD Support UK on a number of research boards (including BEAT-PCD Advisory Board) and alongside the rest of the committee, she helps people and families affected by PCD to access support.

Outside of volunteering with PCD Support UK, Lucy’s professional career has focussed on education and health inequality. In 2020, she became a Black Heart Foundation Scholar and a recipient of the Snowdon Trust Master’s Scholarship, who supported her to study a Masters in Social Research at the University of York. She now works full time as a health researcher in the NHS. In her spare time, Lucy is passionate about binge-watching Gilmore Girls, listening to live music and going home to West Wales. 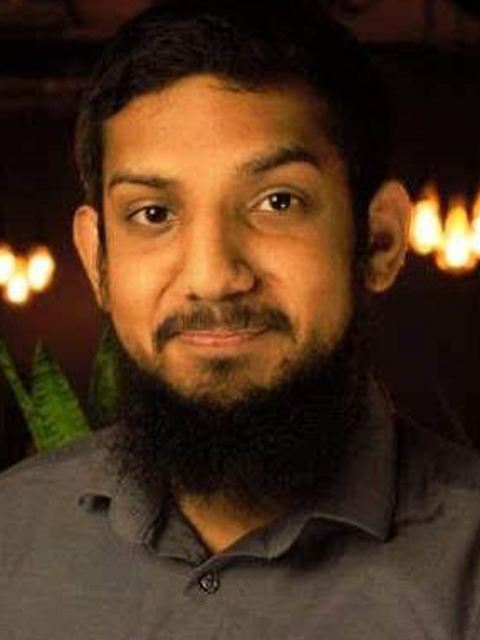 Abdullah has been involved with the PCD family support group since July 2019. He was diagnosed with PCD (Kartageners syndrome) at the age of 9, however there was no treatment plan in place until he was 16 years old. Since joining the committee he has attended various events to promote PCD and intends to support future fundraising events.

Abdullah is currently a data analyst at a transport and logistics company called Maersk, where he started as an apprentice. His hobbies include going to the gym, watching movies, and eating out as he loves trying new foods.

Katie joined the committee in July 2019. She was diagnosed with PCD in her late teens in Leicester after many years of misdiagnosis. She and her mum attended many PCD family days to meet others with PCD, and to get more information on this rare disorder. Katie now lives in Southampton, and is under specialist PCD care.

Katie manages the communications strategy for PCD Support UK. She keeps the website up-to-date and she writes and designs posts for social media. She works hard to bring together the research and patient communities through initiatives such as ‘PCD Live.’ Due to her scientific background, Katie adores attending talks and conferences on behalf of the charity.

Outside of PCD Support UK, Katie has a PhD in Physics and works in the Biomedical Imaging Unit at the University of Southampton. She works on world-leading research through her expertise in micro-CT and optical imaging. In her free time, Katie enjoys crochet, boxing, and board games. 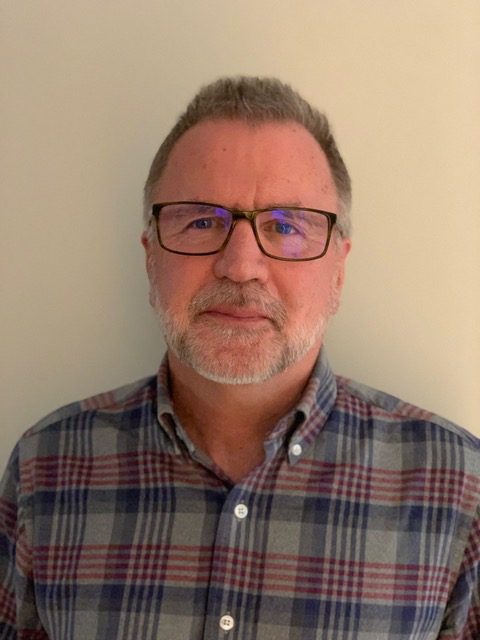 Gary has been a committee member since 2006. He has always been a general committee member, assisting wherever he can, and attending events representing the family support group. Gary is the contact for fund raisers requiring PCD branded equipment.

Gary’s hobbies include building sports cars, motorsport and being an active member of several car clubs.
He has a great interest in music and along with his sons, he runs a small record label specialising in Americana music. 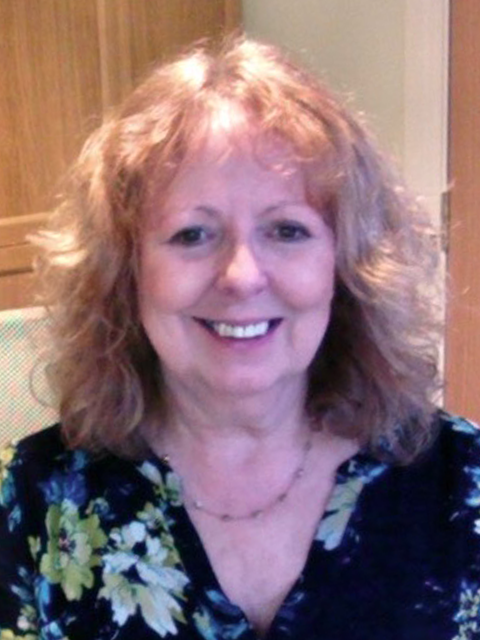 Myra (wife to Gary) is the adult contact on the committee. She was Secretary for the group from 2006 to 2020, and has represented the PCD support group at many events. She has PCD herself, and was diagnosed when she was 42 years of age.

Myra used to work as a teacher and is a keen bridge player. She is a member of two book clubs and her hobbies also include, yoga, music, theatre and film. 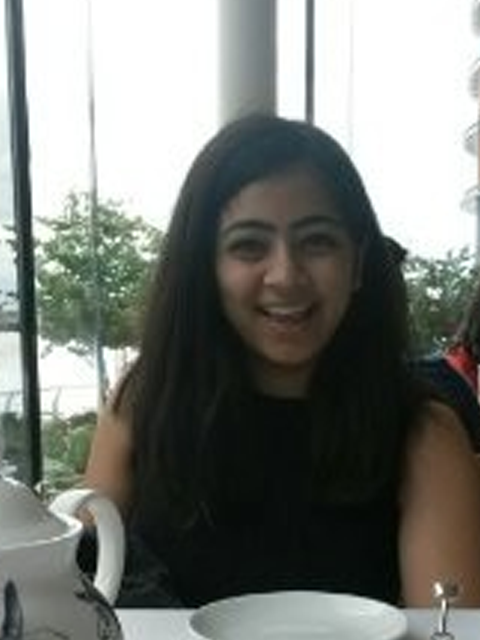 Poonam is one of the contacts for adults with PCD. She was diagnosed herself at the age of nine after being told her symptoms were asthma related. Poonam’s professional background is in data visualisation and analytics; she currently works as a Business Data Analyst for Save the Children and uses her position to encourage discussions on racial inequity in the international non-profit sector.