After being awarded a BEM in the Queen’s New Year Honour’s list in December 2020, Fiona received her medal earlier this month!

Fiona says: “We had a really lovely afternoon at the home of the Lord-Lieutenant of Buckinghamshire’s, Penn House.  All of the medallists were made to feel very welcome and special.  It was made extra special that I was allowed to take 5 guests … so Stuart, Euan, Gregor and my parents were there with me. They were all suitably proud!  I would like to say a big thank you again to everyone that nominated me for this award.  I am very pleased that it was another opportunity for me to spread the word about PCD!”

Fiona chaired PCD Support UK (previously known as PCD Family Support Group) on an entirely voluntary basis until June 2020 for nearly 17 years, transforming it into the professional and well-regarded organisation it is today. The charity offers a range of support to individuals and families affected by PCD, as well as information to medics and the clinical community. Fiona’s tireless work has involved providing constant telephone and in-person support to individuals and families affected by PCD, providing them with information, reassurance and help when they need it. She has transformed the care of PCD patients across the UK and even globally, assisting international PCD charities with help and advice. 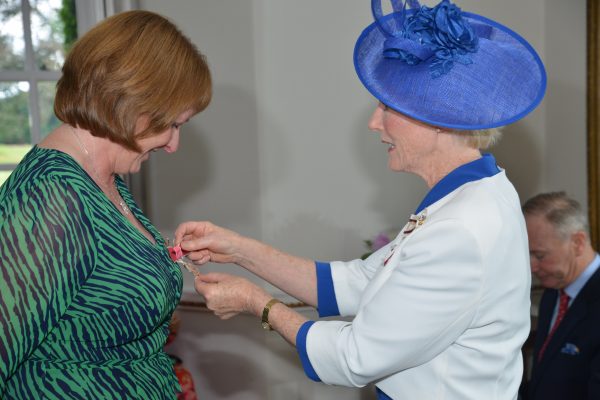 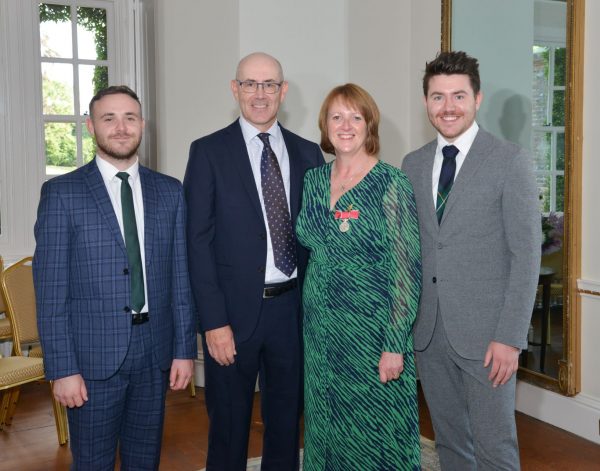